Four and a half friends 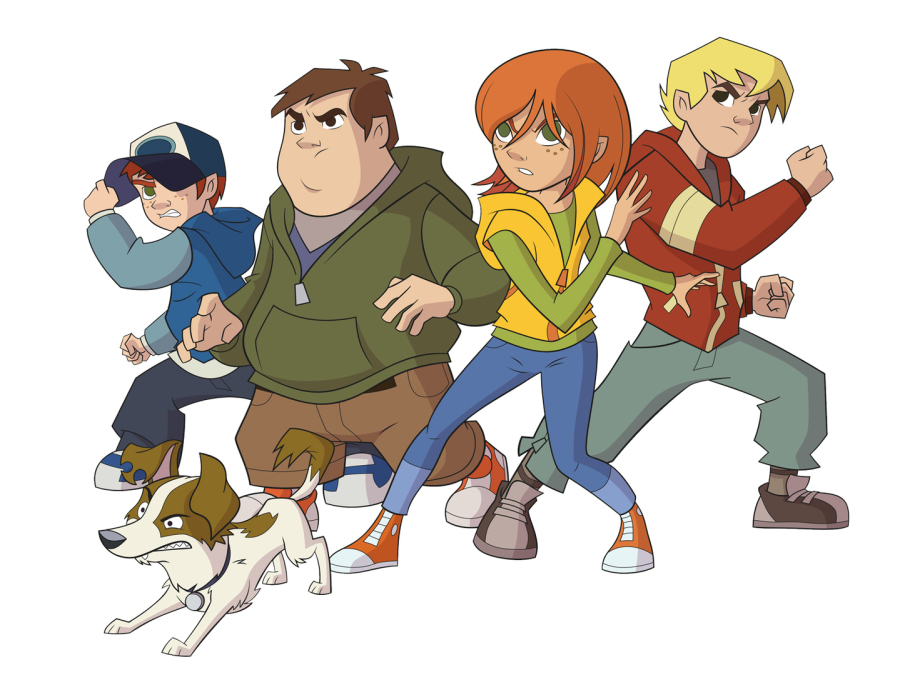 BASED ON THE SUCCESSFUL BOOKS BY

Charly and his friends love solving mysteries while facing the challenges of growing up. This unlikely group of junior detectives - and their small, mangy street dog - will stop at nothing to find and solve cases they uncover in and around their home town. And between the excitement, action and laughs, they’ll find out a bit about themselves and each other along the way.

This show puts a modern, fast-moving spin on the traditional detective genre. Told through the eyes of one of the characters – including Dandy – these stories are funny and touching. This ‘kid’s-eye view’ means viewers will be able to identify with the character’s thoughts and feelings, his insecurities and worries. And to share their sense of humour too, so we will enjoy their adventures even more.

They don’t have superpowers, they aren’t geniuses and they don’t even look like TV stars, but these normal, unexceptional kids and their funny-looking dog achieve amazing things when they get together as the Charly & Co Detective Agency.

The TV series is based on the internationally successful series of books written by Joachim Friedrich. The books have been translated into more than 20 languages, and millions of copies have been sold in countries such as Germany, Spain, Eastern Europe, China, Japan and the US. 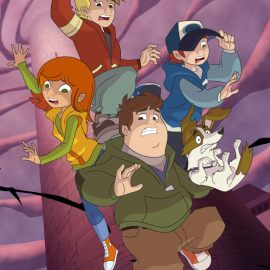 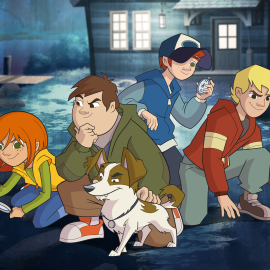 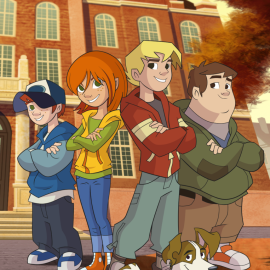 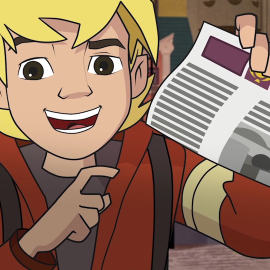 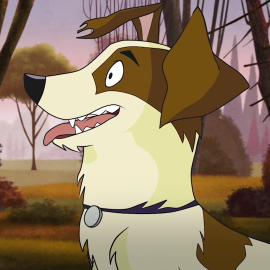 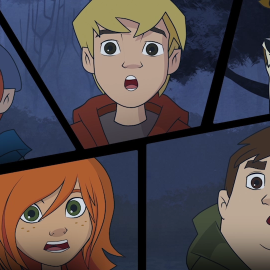 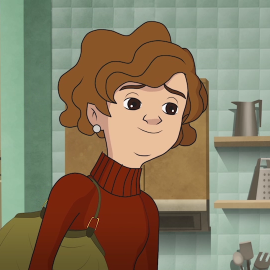 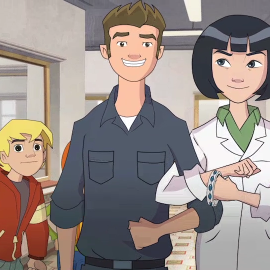 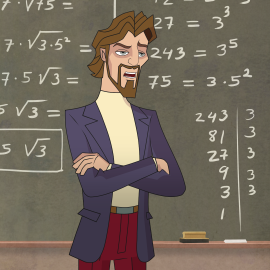