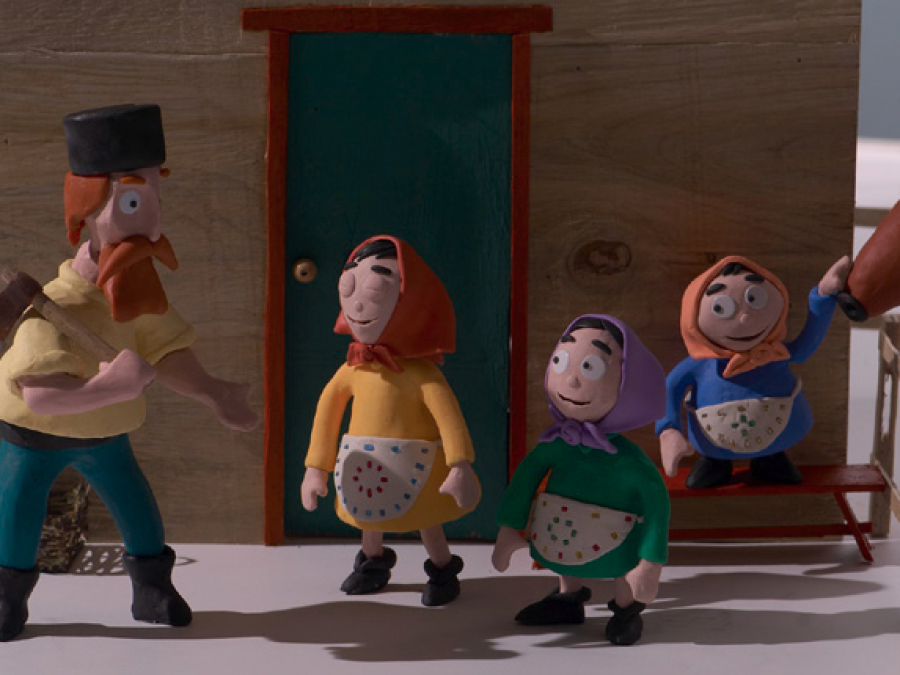 BASED ON THE ILLUSTRATED ALBUMS

'Never Ending Tales' is a collection of wondrous stories; they are popular tales that exist in oral tradition in various cultures around the world. Those tales have been adapted by contemporary authors for the children’s audience through the creation of various innovative plastic worlds, all of them based on the stop-motion technique.

The 26 episodes are traditional children’s folklore stories based on titles at children’s publishing house OQO Publishing, under the O Collection. The illustrated albums have already been sold in many territories including Europe, Latin America, the United States, Japan, and South Korea, among others.

The tales come in small, educational doses that seek to stimulate children’s imagination by introducing them to fictional worlds that play with language, images and the stories themselves to provide the smallest of viewers with fun, productive entertainment.

NOMINATED AS BEST ANIMATION SERIES FOR THE EPISODE 'A CAT IN THE TREE' (ANNECY, 2010) 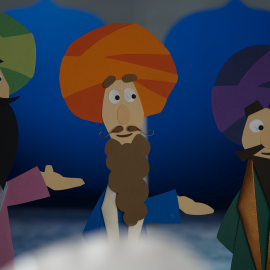 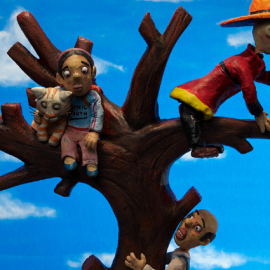 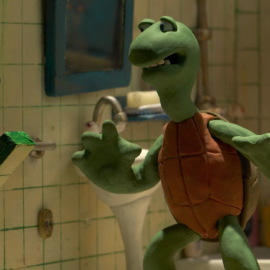 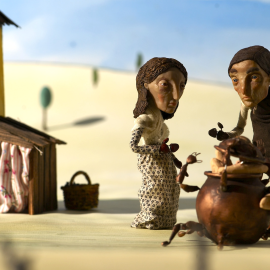 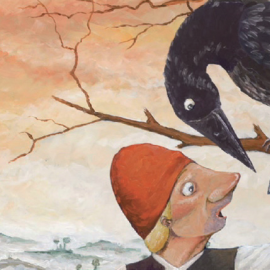 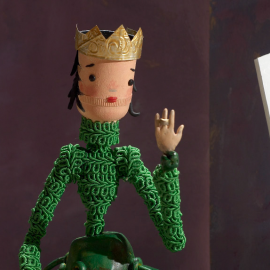 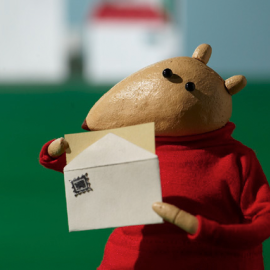 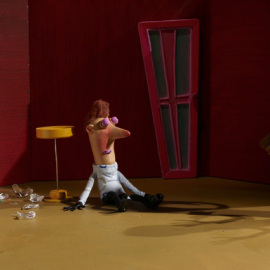 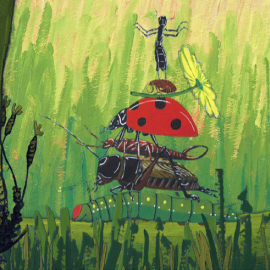