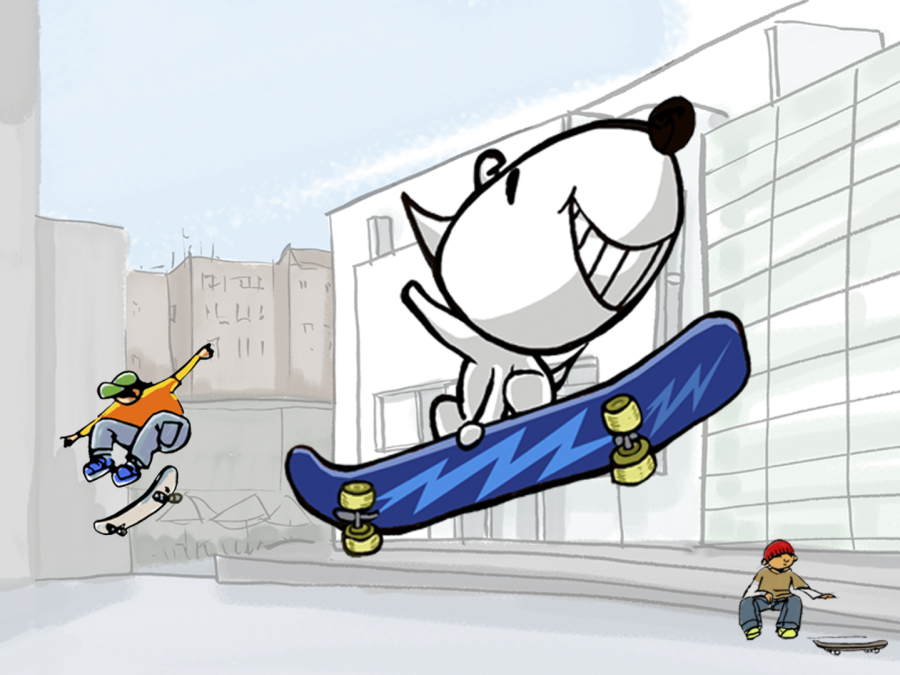 Takat is a street dog living in the big city. Takat doesn't have a pedigree, but he has plenty of class: he's a little guy with a big character. He's a scamp, a rascal who's always on the look-out for the main chance - but he has a big heart and a noble spirit.

Takat shows us the day-to-day life of an independent-minded pooch, who doesn't want to take orders, or be anyone's pet. He knows exactly how to get what he wants: a bite to eat, freedom to live the present, without worrying about the future.

With a mainstream rock soundtrack and the image of such a beautiful city as Barcelona in the background, Takat's adventures will take all family to laugh by looking at this small guy trying to survive in his own, not always luckily. 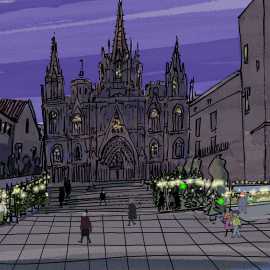 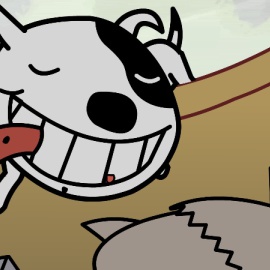 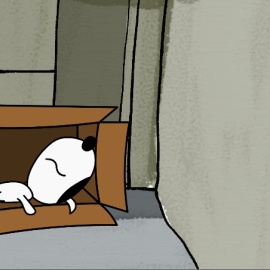 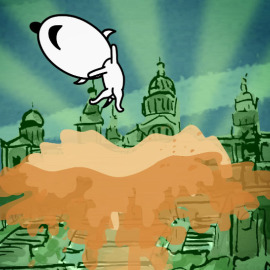 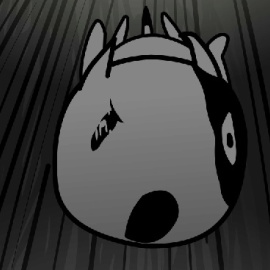 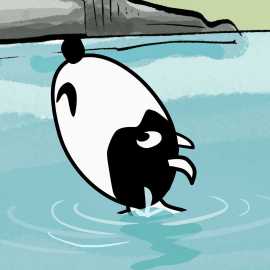 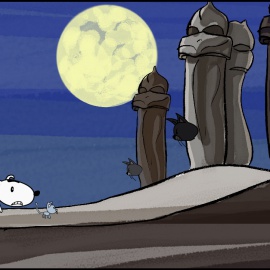 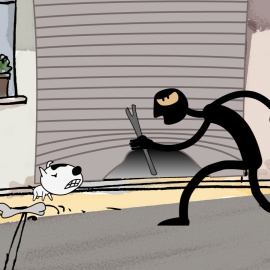 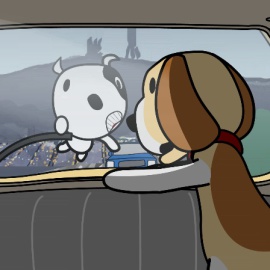